On October 14th, 2016, NextEv amazed the world with its electric super car – EP9, which has beat the lap record of Nurburgring Nordschleife and become the fastest EV in the world. Luckily, BITONE had the pleasure to be the appointed content supplier for the interactive film on this legend car’s launch event.

The short film fully revealed the charm of EP9 with simulating studio effect. In the interactive film, consumer can drag mouse to learn the core technology and power performance one by one. 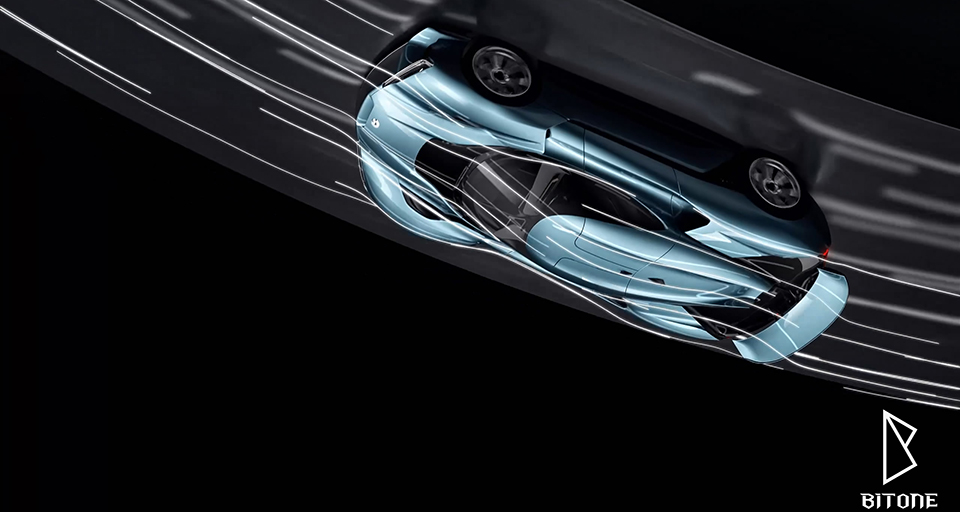 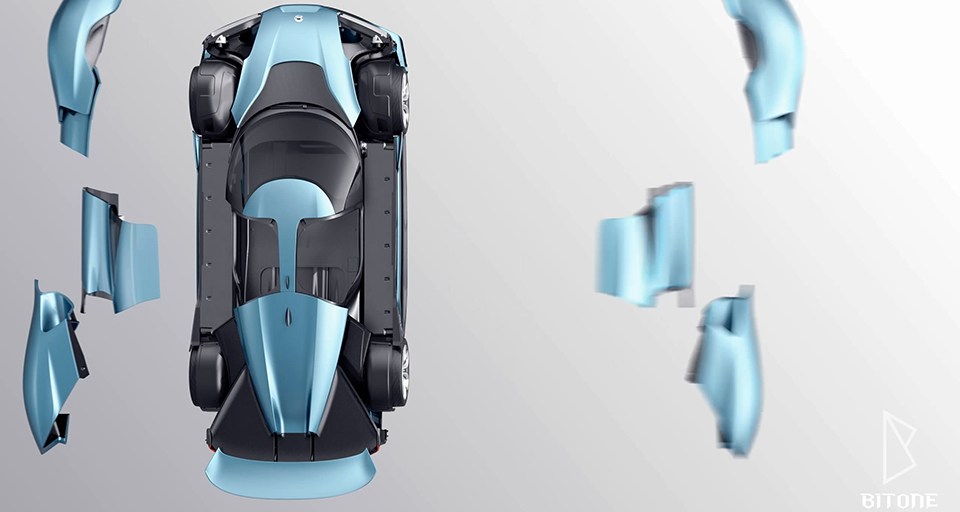 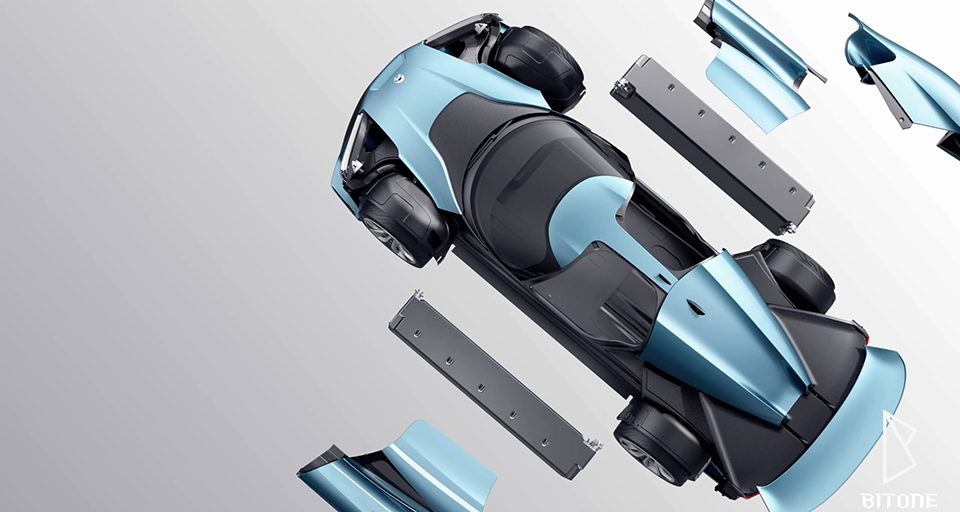 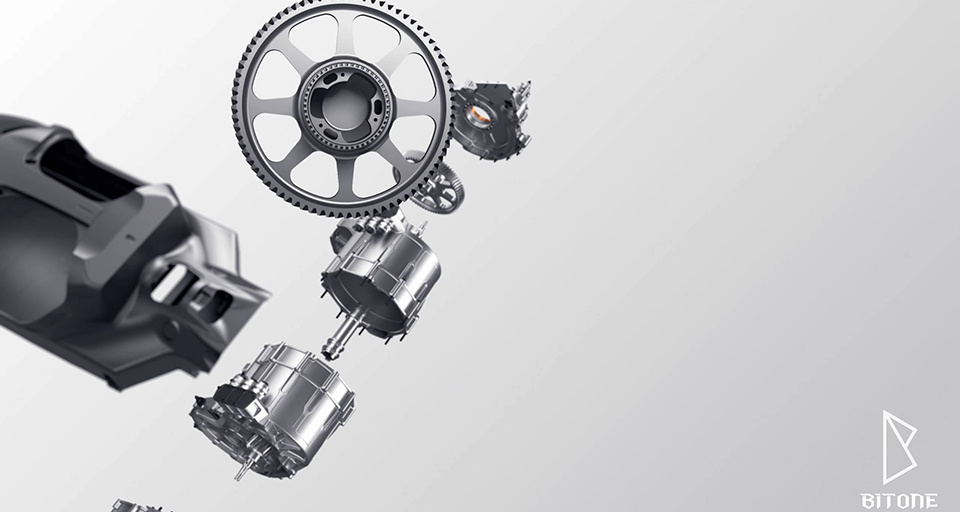 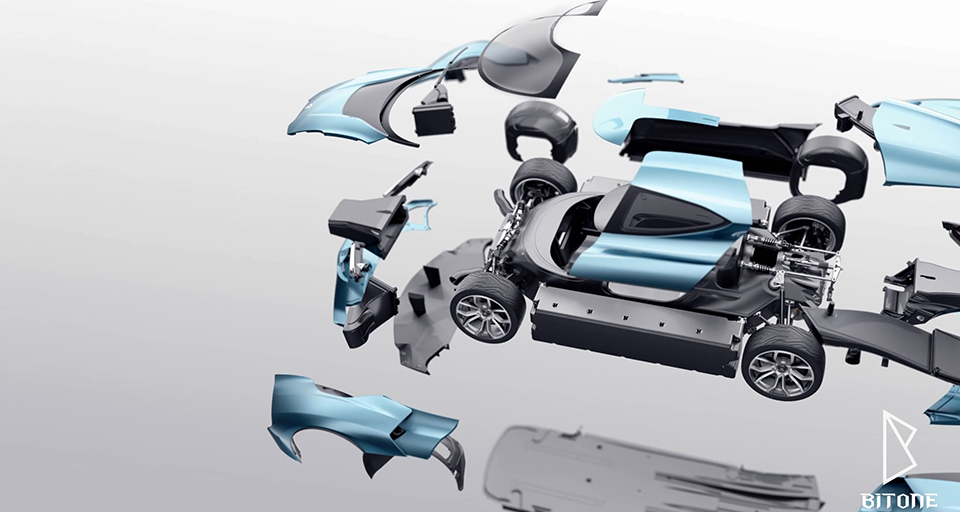